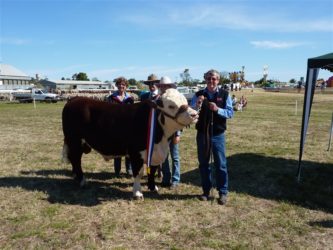 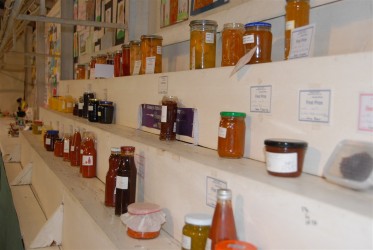 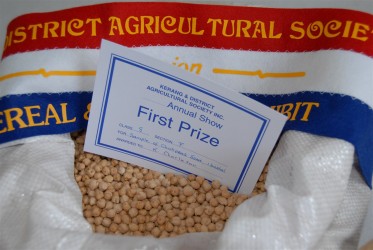 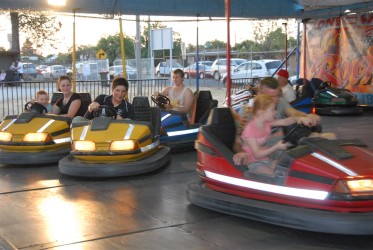 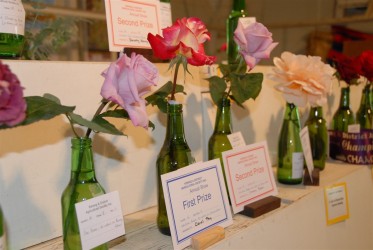 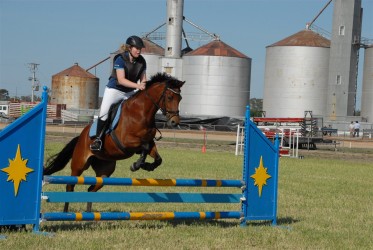 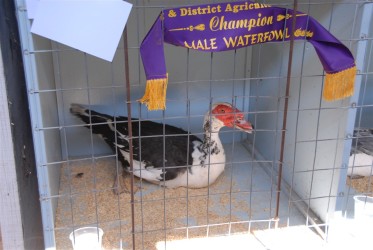 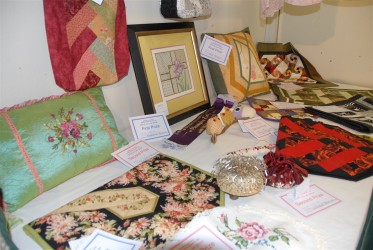 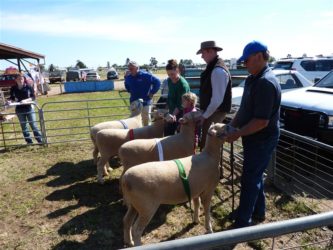 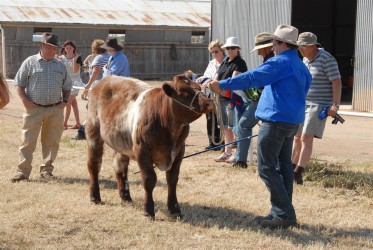 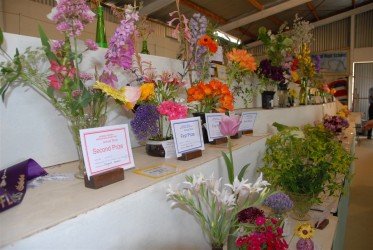 The Kerang & District Agricultural Society has been holding our annual show since 1883.

Over the past 138 years the Society has staged very successful Shows showcasing the districts many wares. The Society is a non profit and voluntary organisation run by a committee of enthusiastic members including junior members. Since 1935 the Society has also held over 80 Debutante Balls, and more than 1200 Debutantes have officially made their first night in Society a memorable occasion. A major Poultry Auction is run on the long weekend in June.

The Kerang Show is held after the first Saturday in October. In 2022 we aim to again stage a One Day Show including a Night Show on the Monday night. Side Shows run in the late afternoon and evening

The Pavilion is one of the features of our Show with entries coming from far and wide. We also feature Horse events and Show Jumping, a Championship Dog Show, Yard Dog Trials along with Beef Cattle, Poultry, Sheep, Wool and Cereal entries.

The Night Show is held on the Monday night with Novelties followed by a Smash Up Derby and Side Shows until late.

Our Animal Nursery is renowned as being one of the best outside Melbourne with the number & quality of animals displayed and a touch pen for the children to experience is a feature.
The prestigious Rural Ambassador, Show Teenager & Tiny Tots entrants are judged following the Official Opening at 5.55pm Monday night.

CANCELLATION: Kerang Show has cancelled ALL OUTSIDE EVENTS for OUR show on Monday October 3rd due to the state of … Read More

For all DOG SHOW Exhibitors who had entered the Kerang Champinship Shows on Sunday and Monday, unfortunately because of the … Read More

The Show Office is situated at the Show Grounds (Park Rd). Openeing times in the lead up to the show … Read More

The 2022 Kerang Show Schedule is available, for all pavilion entries and general information. View the schedule here 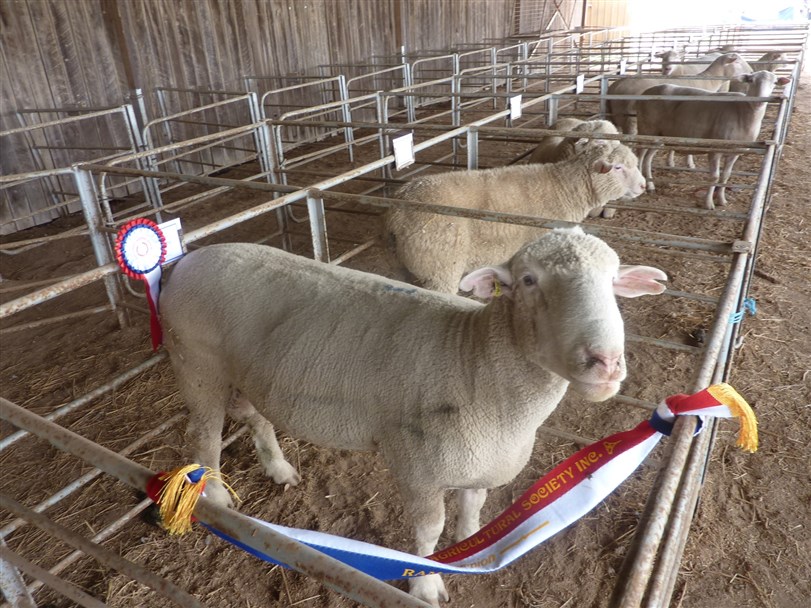 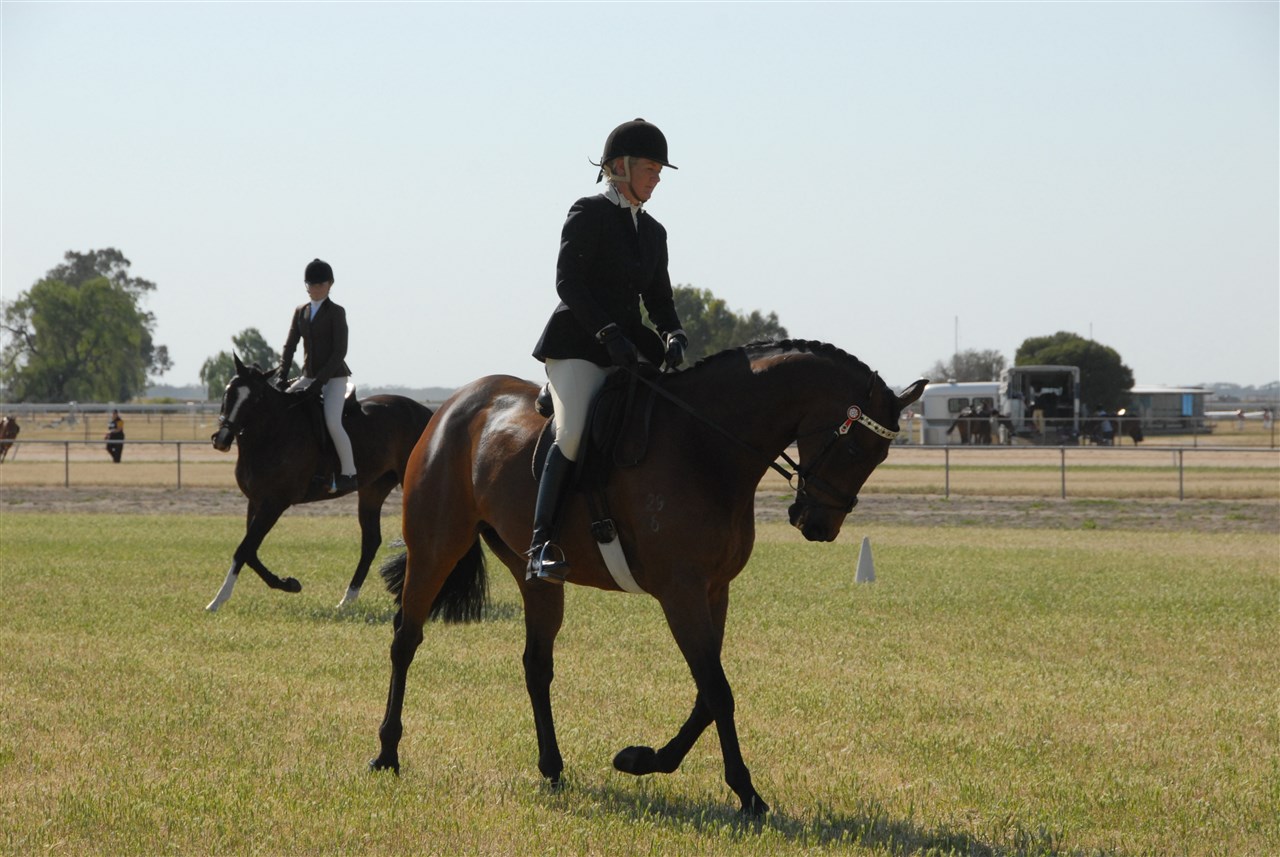 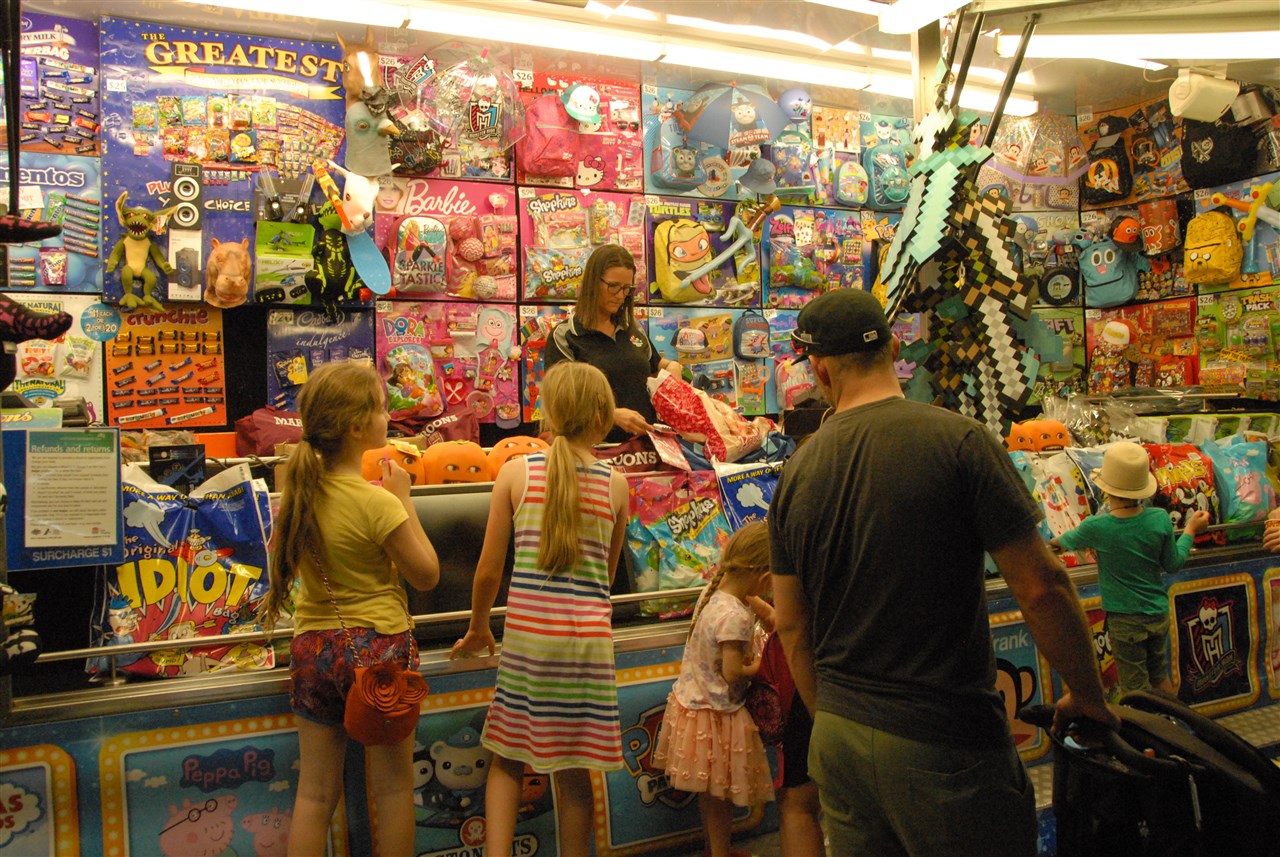